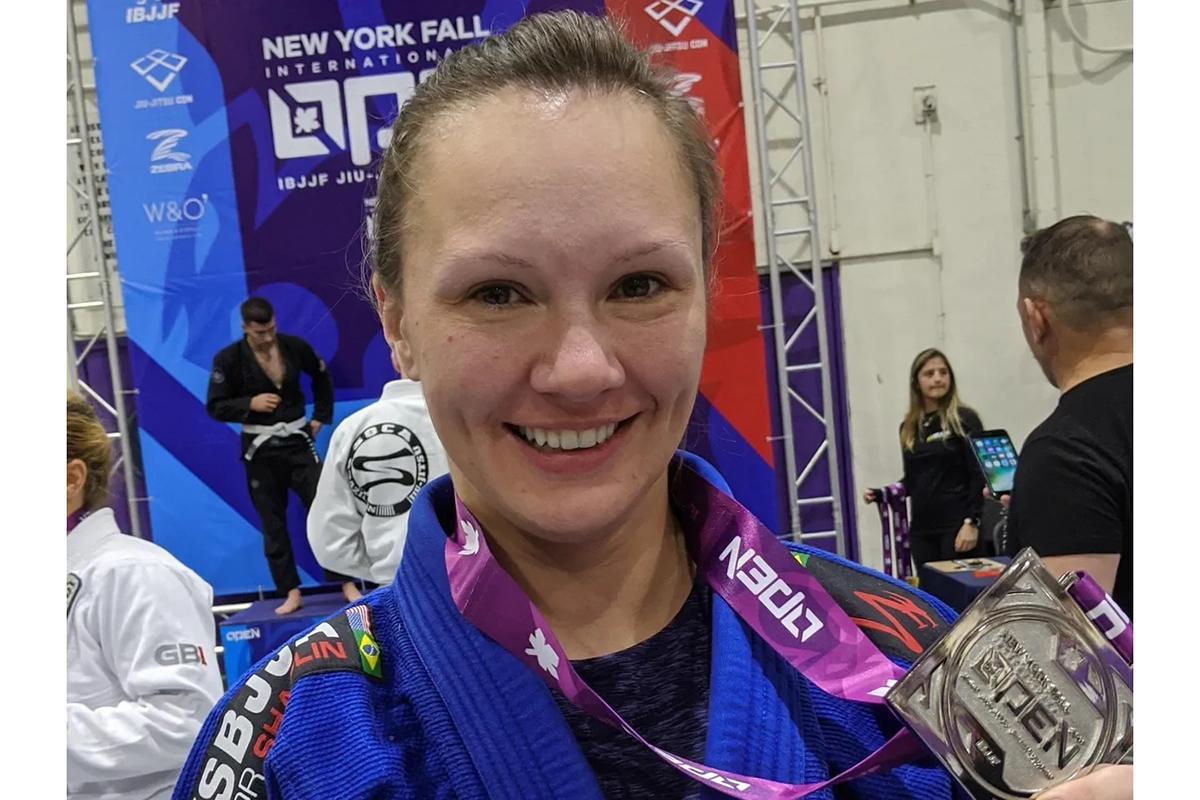 I willingly and joyfully participate in the activity that makes me stink like I have never stunk before. I have gotten bruises, a few black eyes, a split lip once, and soreness of joints that have never bothered me before. I can’t have a manicure or a pedicure. Long nails are dangerous on the mats and nail polish rubs off quickly. My hair is torn out in chunks during rolls and stubborn stumps of flyaways resist lying flat even when my hair is done. But I have never felt so invigorated, clear minded, confident, and strong until I started Brazilian Jiu Jitsu at the school of Vitor Shaolin in NJ.

“I have never felt so invigorated, clear minded, confident, and strong…”

I remember I kept on having a recurrent dream where I tried to hit “a bad guy”, but there was no power in my punch. I couldn’t help myself. I felt defenseless. I would wake from the nightmare frustrated, but would soon move one, because it was all but a bad dream.

When it was time for my then six year old son to start a sport, my husband, without any hesitation had only one suggestion, Jiu Jitsu. He said it will teach our first born self-defense and discipline. By the stroke of luck and with the help of Google we found a school right near us led by the World Champion and Black Belt in Brazilian Jiu Jitsu Vitor “Shaolin” Ribeiro.

Shaolin welcomed us with a firm handshake and a warm smile. My son took to the sport instantly and I cringed at the loud thuds of bodies hitting the mats and wondered about “the crazy” men with wrapped in tape fingers who spoke of numerous injuries they suffered while doing Jiu Jitsu. I was used to the girly activities. I did ballroom and swimming when I was younger. I enjoyed reading books. I just had my third baby. Moms certainly didn’t do Jiu Jitsu. The realization of my own apprehension of being hurt on the mats and my perceived notion about mommy activities made me curious. It pushed to the surface a rare feeling of rebellious attitude that I should try Jiu Jitsu just because it is so out of the norm for me and in spite of my own fear.

“But there is no speeding through Jiu Jitsu.”

The universe must have felt generous towards me because Shaolin decided to do a free six week course for women in self-defense. That was over two years ago. I now have a blue belt in Jiu Jitsu that I received teary eyed after a grueling two hour belt test. Up until quarantine I attended women’s self-defense class as well as all level co-ed class. I became stronger physically and I also gained certain clarity of mind. It is hard to explain the sharpness of the thought at the brink of complete physical exhaustion that comes during rolls. Your brain screams in adrenaline angst to just survive, yet your body manages to perform moves on a reflex like level. If my opponent dominated me or won by submission the frustration burned in my chest and at times came out with uncontrollable tears after the class. But I never wanted to give up, I wanted to become better and faster. But there is no speeding through Jiu Jitsu. The time on the mats weeds out those who are not ready to learn, to listen, to wait, to respect their own body and their opponent.

“…I know I can defend myself.”

Shaolin and his wife Jana created a friendly community within the school. I feel safe rolling with any of the guys. I read stories on line of women who received inappropriate remarks during the rolls and who didn’t feel their school fostered a positive environment for women to practice Jiu Jitsu. It is negative attributes of people that take away from all the positive that Jiu Jitsu can do for women empowerment. In my school I found the encouragement, friendship, and comradery. I know with COVID-19 the practice of Jiu Jitsu might change, but I still can’t wait to feel the weight of the sweaty Gi on my body, feel the tiredness of my muscles, and satisfactory exhilarating exhaustion at the end of the class. I haven’t had my dream where my punch has no power. I know I can defend myself. Oss!

If you enjoyed this article, don't forget to share it. 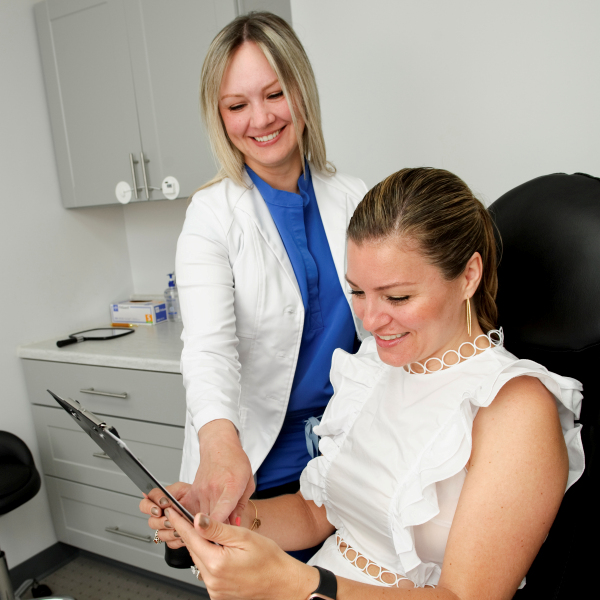 The easiest way to book your consultation is through our online booking system.